Jeff Griffin and Evan Fitzgerald joined ‘The Big Show’ on Thursday to talk about the events that led to Evans’ on-the-job injuries that have he and his family facing an uncertain future.

Evan and Sarah are dear friends of mine. I first met Evan working for Northview Fire District in North Ogden, Utah. I was fortunate to have him as my partner in the earlier part of my career. Evan wanted to be the best and worked hard to accomplish this. One of Evan’s passions was physical fitness and it showed.

Evan’s desire to increase his knowledge and capabilities resulted in him furthering his education and becoming certified as a paramedic. In search to further his career and gain more opportunities, he applied for and began working at Salt City Fire Department. This was no surprise to anyone who knew him. Evan was tenacious. Once Evan had a goal in mind, he didn’t stop until it was achieved.

In December of 2017, Evan went with a crew from Salt Lake City Fire Department to help with the Christmas Fires in California. While fighting the fire, a large tree branch broke free striking Evan in the head smashing his helmet, knocking him unconscious. Evan was laying unconscious breathing ash into his lungs — the result being life-changing and where Evan’s battle began.

Now with damaged lungs and difficulty in cognitive functions Evan has gone through extensive testing. Doctors are still unable to provide a diagnosis and treatment plan. Evan was told he could no longer continue firefighting. Evan went from the epitome of fitness to struggling to breathe after walking a short distance.

Evan has been receiving temporary financial assistance that will soon end. He filed for a medical retirement and was denied. How could this be? Someone as unselfish and compassionate as Evan is dismissed after being injured in the line of duty. After hiring an attorney, Evan was told litigation could take years leaving him without means to provide for his family.

Evan is married to Sarah who is fighting just as hard as Evan to hold their family together. They have three beautiful children.

Any donation would help Evan and his family in this challenging time. 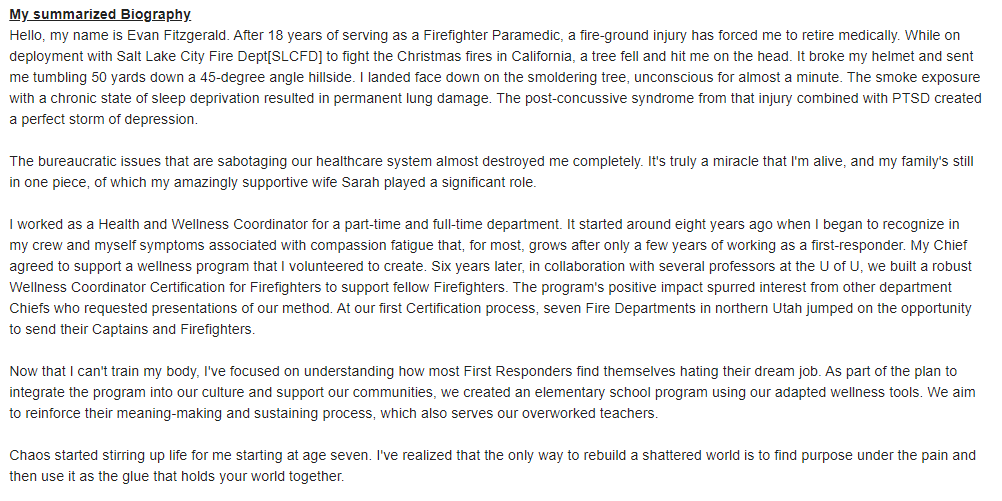 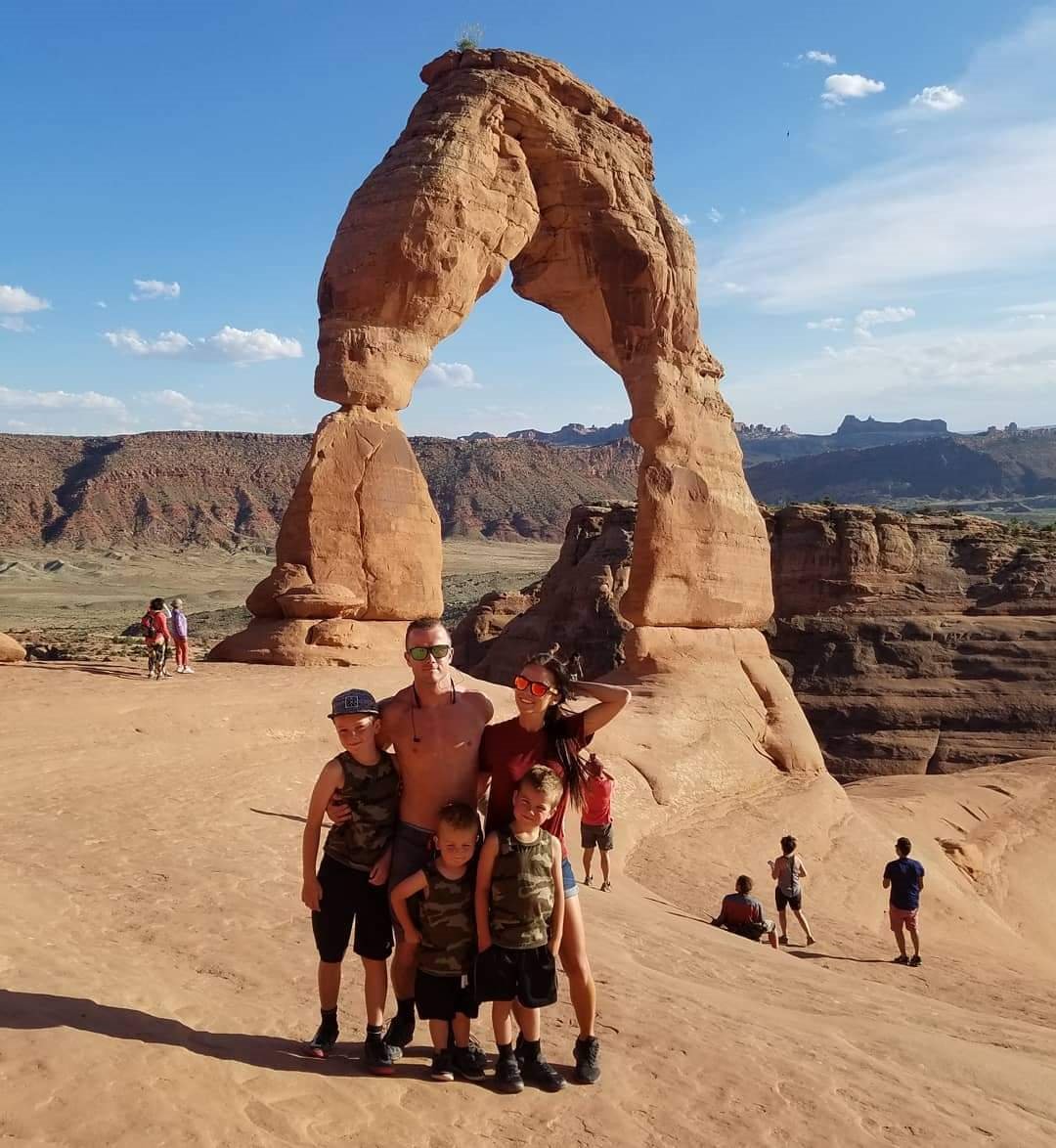 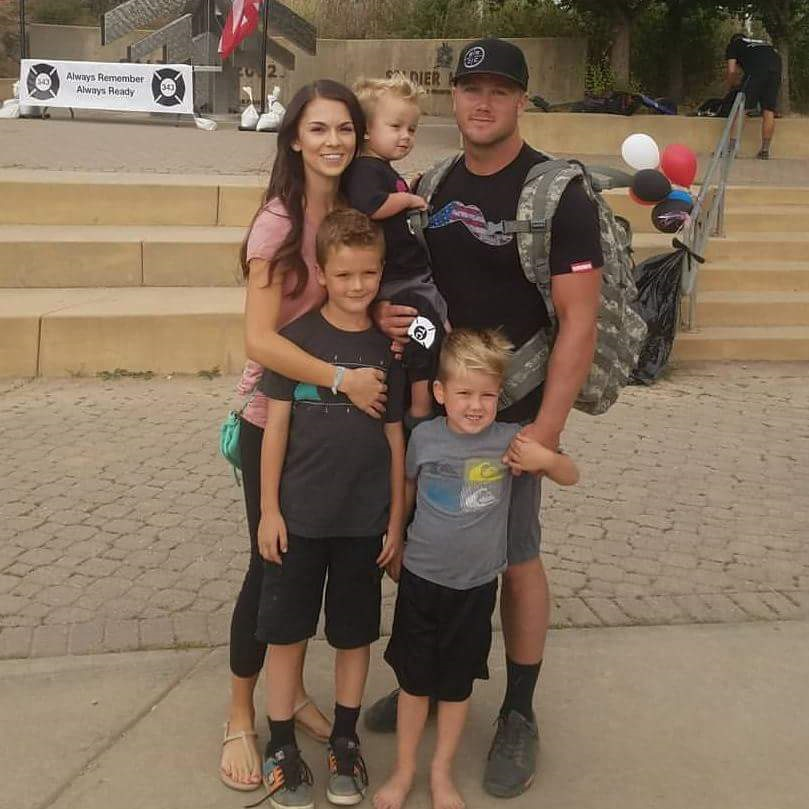 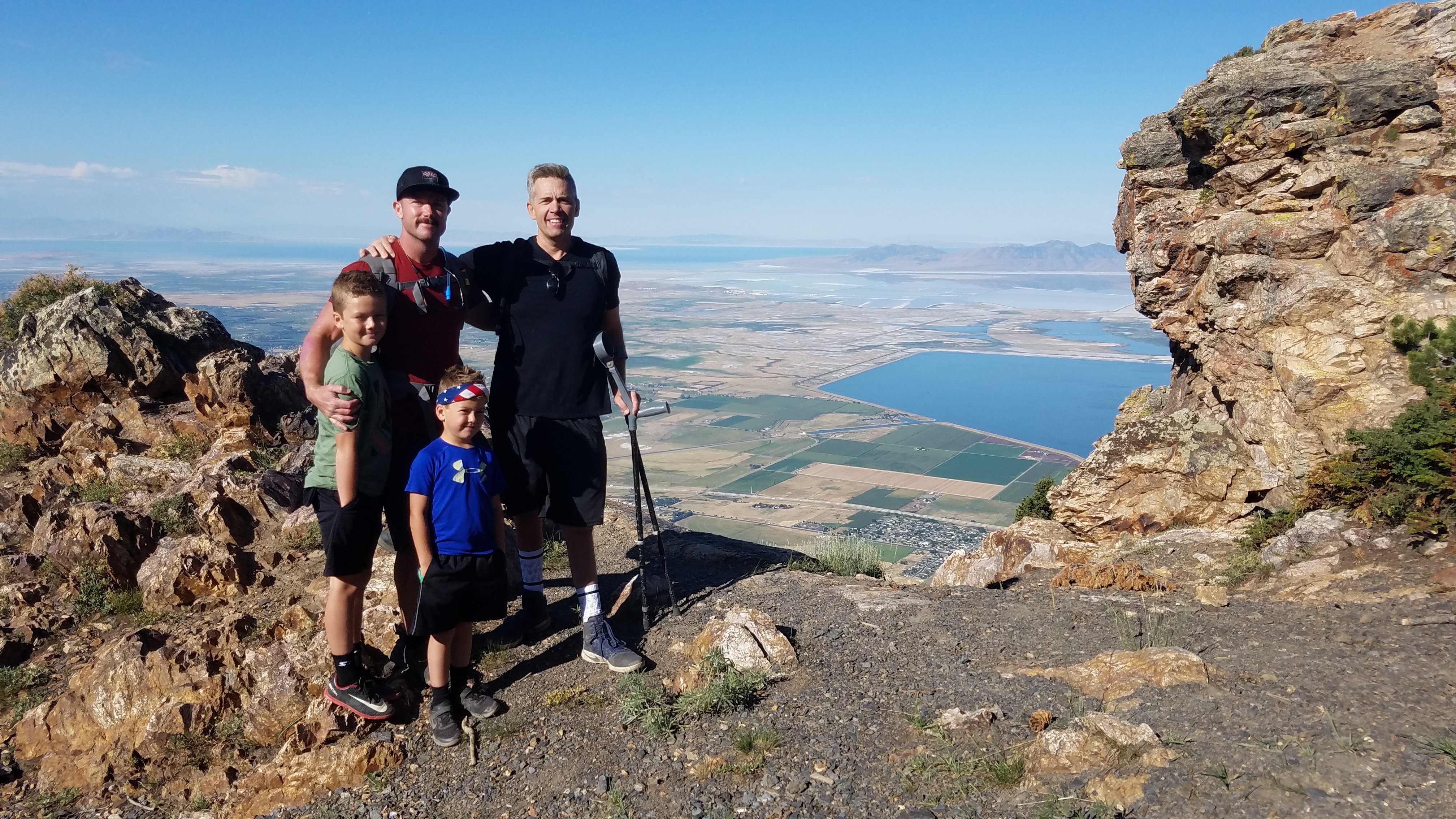 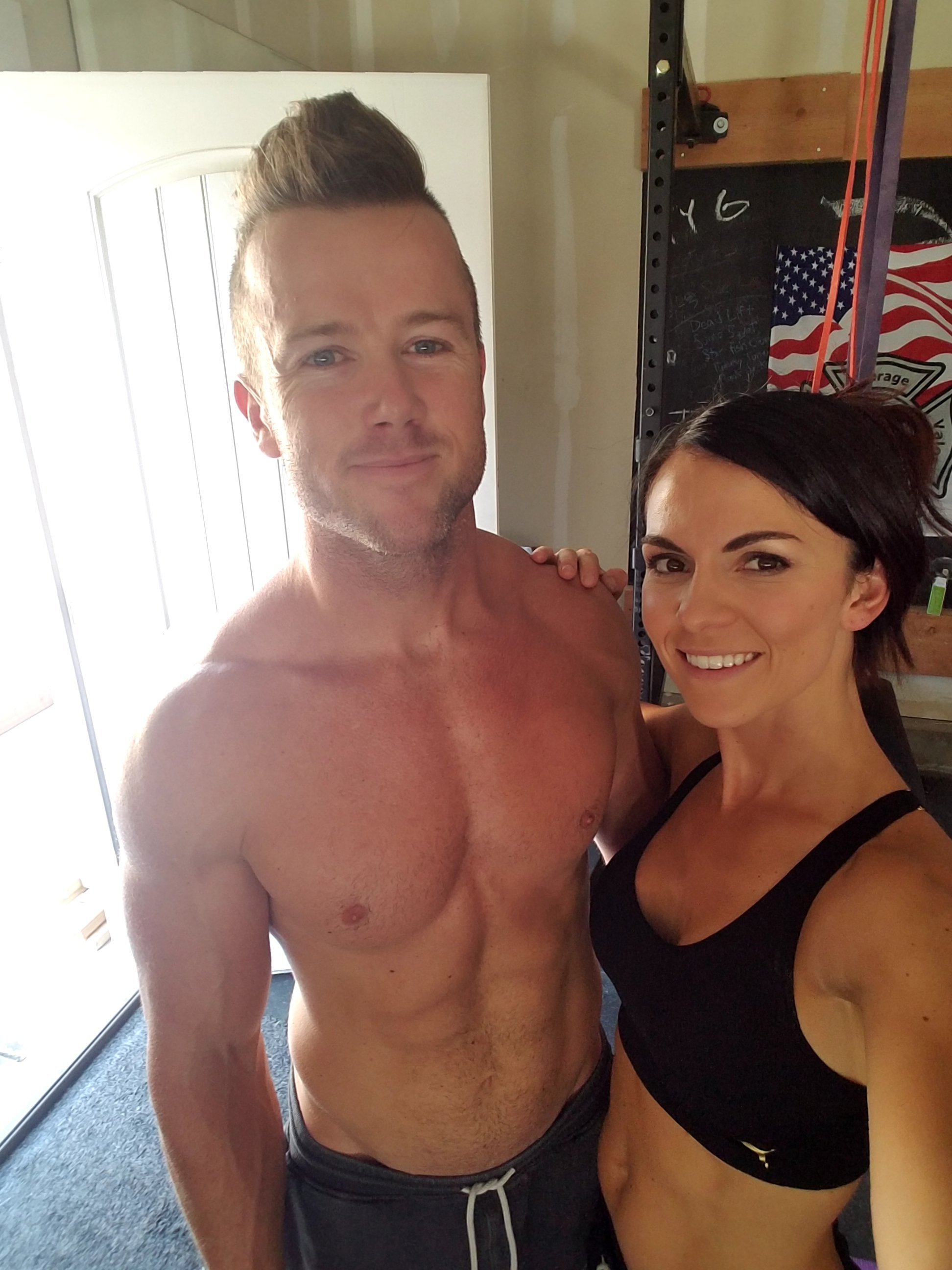 Samson Nacua is enjoying life with No. 13 BYU being 4-0 & evaluates the Cougars' locker room dance moves